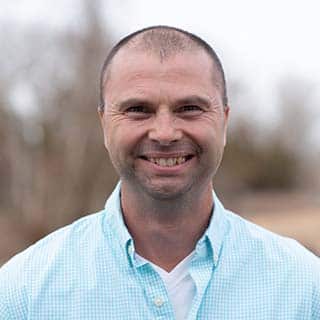 Terry Biro is the Chief Operations Officer at RCL Enterprises Inc. Before moving to Alloway, NJ in 2007 with his wife Nicole and their two daughters, Madison and Rachel. Terry was born and raised on a farm in upstate New York and was in the NY carpenters' union for 15 years. Terry and Nicole have been happily married since 1994, and are proud to raise their two daughters here in Salem County, New Jersey.

In his time away from work, you will find Terry in the woods, on the lake, golfing and spending time with family.

As COO of RCL Enterprises Inc., Terry Biro has taken on many roles. From ordering materials/procurement, site analyses, solar project drawings, to scheduling, & much more; Terry has become the head of RCL's Solar Division as Solar Specialist Manager, as well.

During the process and lifetime of being a customer of RCL, chances are high that you will run into Terry and see the hard work and dedication he brings everyday to RCL Enterprises Inc.